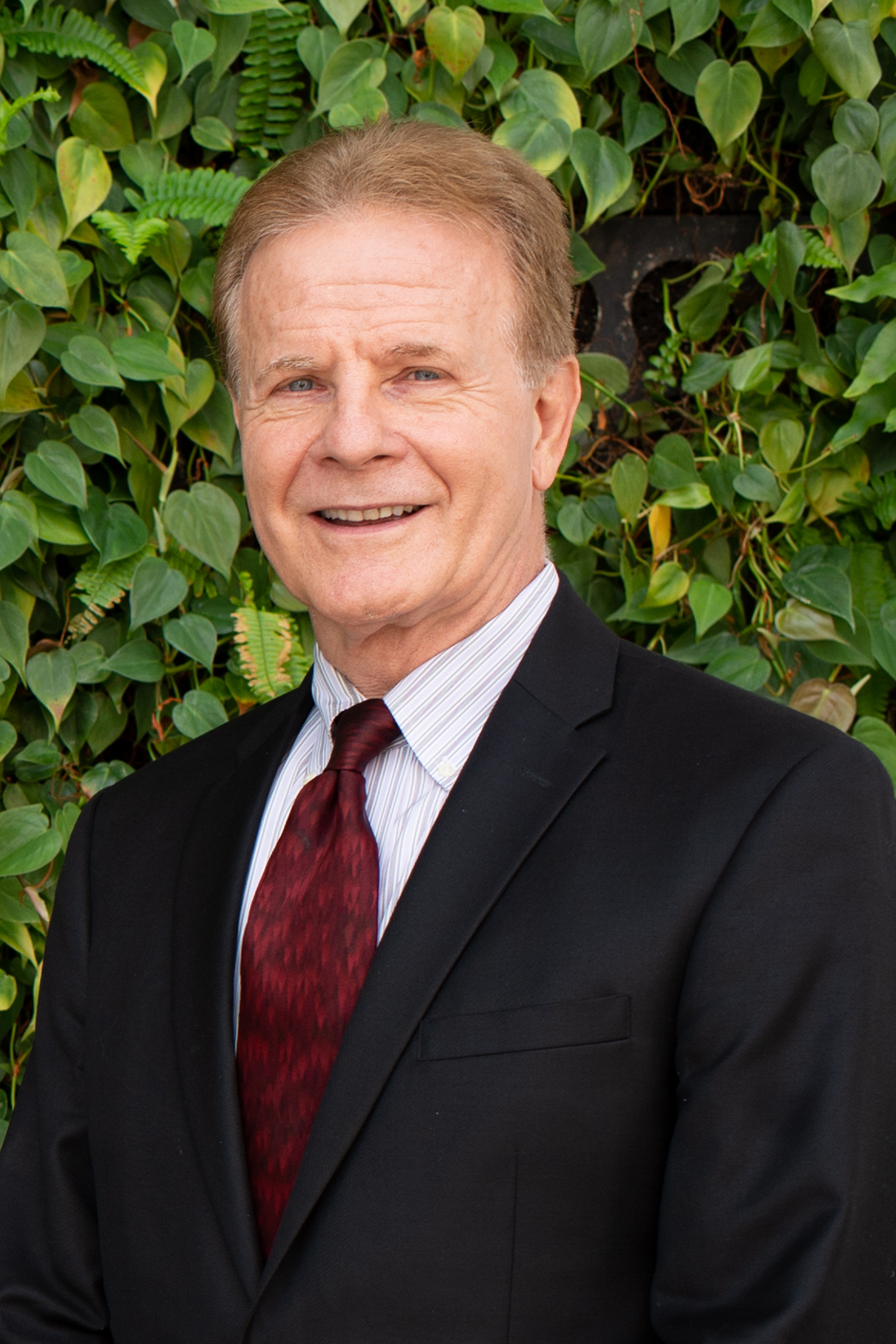 Jonathan Deason was appointed Lead Professor of the Environmental and Energy Management Program at the George Washington University in August 1996.

Before joining GW, Deason was Vice President for Environmental and Educational Affairs at the American Road and Transportation Builders Association (1994-1996), a federation of 5,000 companies, public agencies and universities engaged in transportation construction.

Before that, he was Director of the Office of Environmental Policy and Compliance at the U.S. Department of the Interior (1989-1994) where he managed nine regional offices across the nation and seven staff divisions in Washington, D.C.  He was responsible for ensuring that Interior's 81,000 employees complied with environmental laws and regulations in managing 20 percent of the surface area of the United States.

Prior to that position, Deason served as Manager of the National Irrigation Water Quality Program in the Interior Department (1986-1989), where he directed a team of about 200 multi-disciplinary specialists engaged in responding to irrigation-induced contamination problems across the western states.  From 1984 to 1986, he was the Special Assistant for Water Resources to the Assistant Secretary of the Army (Civil Works) where he helped manage the Army Corps of Engineers.

Before that, he served in the Interior Department as a Senior Policy Analyst in the Office of the Secretary from 1982 to 1984, and as Chief of the Water Resources Program of the Bureau of Indian Affairs from 1978 to 1982.  Prior to that, he served with the Army Corps of Engineers as both a civilian and a military officer for eight years. He also served a 30-year Reserve career with the U.S. Army Corps of Engineers, where he served as the Corps' Chief of Staff for the final six years of that career.

He has served on the national boards of directors of the American Water Resources Association and the Renewable Natural Resources Foundation, and as President of the National Capital Section, American Society of Civil Engineers.

In his academic career to date, Deason has taught more than 150 graduate and undergraduate courses related to environmental and energy management at the George Washington University, the Catholic University of America, and the University of Maryland. He has authored more than 120 professional papers dealing with environmental and energy issues and has received 13 sponsored research grants totaling more than half a million dollars.

Deason is a licensed Professional Engineer in the Commonwealth of Virginia and has received a number of awards including the 1984 Arthur S. Flemming Award for work related to improving utilization of the Nation's water resources, the 1992 Department of the Interior Federal Engineer of the Year Award, the 1992 Founder's Medal of the National Society of Professional Engineers (NSPE) and selection as the NSPE Federal Engineer of the Year, the 1993 Engineering Achievement Award of the Virginia Engineering Foundation, a 1993 Executive Rank Award from the President of the United States, a 1999 Exemplary Service Award  from the Renewable Natural Resources Foundation and a 2012 Service Excellence Award from The George Washington University.

Meritorious Executive Rank Award (1993), Office of the President of the United States

Federal Engineer of the Year (1992), U.S. Department of the Interior